Birkbeck was founded on the evening of 11 November 1823, when around 2000 people flocked to the Crown and Anchor Tavern on the Strand to hear Dr George Birkbeck speak on the importance of educating the working people of London. 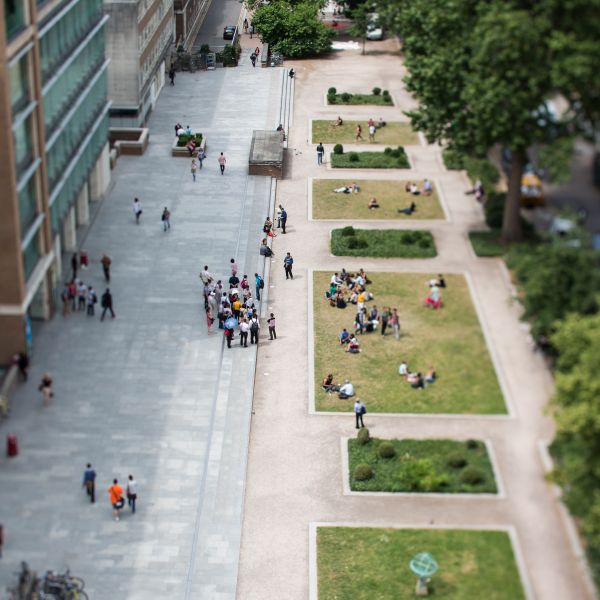 Birkbeck was founded on the evening of 11 November 1823, when around 2000 people flocked to the Crown and Anchor Tavern on the Strand to hear Dr George Birkbeck speak on the importance of educating the working people of London. Following this initial meeting, the London Mechanics’ Institute was formally created at the same location just before Christmas that year. This foundation meant that, for the first time, artisans and craftspeople could learn about science, art and economics: a concept so controversial that George Birkbeck was accused of 'scattering the seeds of evil'.

Seven years later, in 1830, the Institute took a further, and then radical, step by becoming one of the first colleges to admit women as students. From 1858 Birkbeck student would sit University of London examinations, and in 1920 when Birkbeck officially became part of the University of London. The college moved in the 1950s to its present buildings in Bloomsbury; next door to UCL and LSHTM.  Birkbeck’s taught courses continue to take place mainly in the evening to allow students to work and study at the same time. Research goes on by day (and sometimes by night). 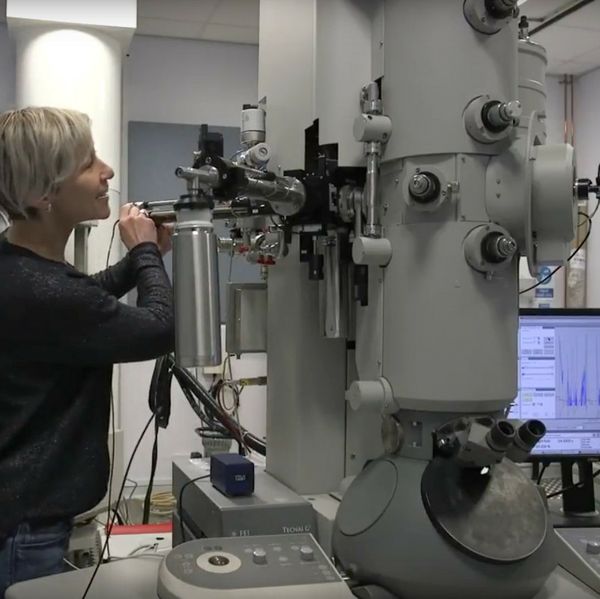 Biological Sciences is renowned for its work on the molecular basis of biological function, and is at the heart of the joint Birkbeck/UCL Institute for Structural and Molecular Biology. In addition to research in microbiology, synthetic biology and bioinformatics, the department is one of the most prominent in the world in structural biology. A laboratory for biomolecular structure of was first founded at Birkbeck in 1948 by the pioneer of structural biology J.D. Bernal. Former staff and students of the department include Rosalind Franklin, Aaron Klug, Vernon Ingram, Derek Barton, Helen Sharman, Robert M. Stroud, Tom Blundell, Andrej Šali, James Lovelock and Janet Thornton. Present research day activities are focussed on using crystallography, cryo-electron microscopy and single molecule biophysics to understand the molecular mechanism of bacterial and parasite - host interactions, virus infection of bacteria, transfer of genes between bacteria, anti-bacterial drug discovery, motorised molecular transport and protein folding in the cell. 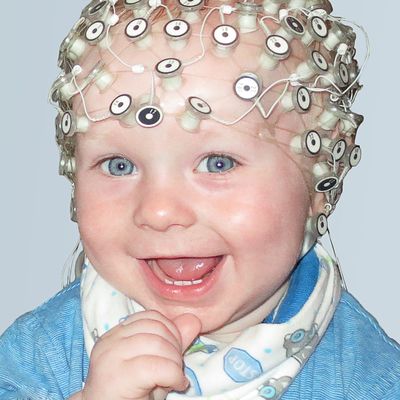 Psychological Sciences is probably the leading place to study infant and child development in the UK, in addition to having wide ranging research into cognitive mechanism, genetics and brain imaging. The department is home to the world famous Babylab where “scientists experiment on babies’ brains” (Wired Magazine). The newly opened Toddlerlab where “two-year olds can experiment on scientists’ brains” is the first of its kind in the world. 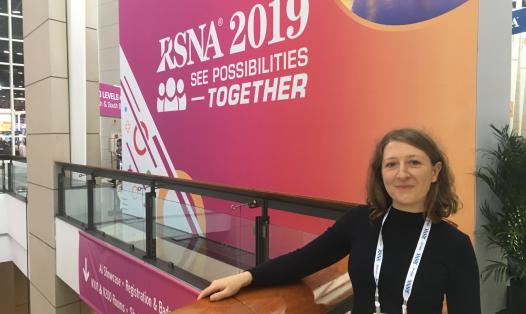 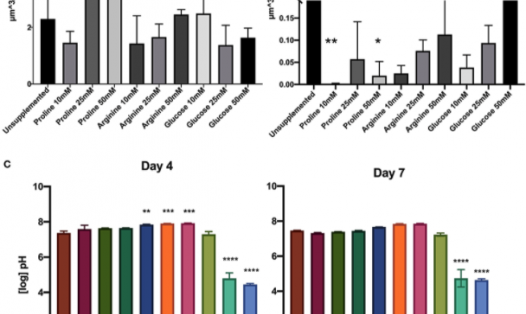 Leanne Cleaver: Evidence for Proline Utilizat...
Within the mouth bacteria are starved of saccharides as their main nutrient sour...
Read more 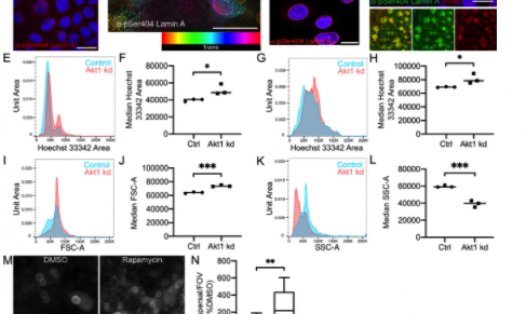 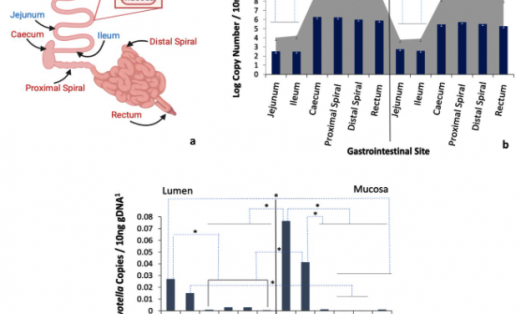